Maybe you call it stress, anxiety or worry. These words describe your response and or the side effects of fear. There’s lots of remedies to help us deal with these side affects, but don’t you think it’s time to deal with the root?

He had a valid reason to be afraid.

David’s fears were not a fantasized monster hiding under his bed. King Saul, his beloved king and father-in-law and his boss was acting like a crazy man. Can you imagine how scary it must have been to hear the whoosh of metal cutting through the air and the loud thud of Saul’s spear smashing into the wall behind David was not his first clue, but it was a clear message of Saul’s intentions.

David’s wife Michal helped him escape in the middle of that very night. He lived with the prophet Samuel until King Saul discovered his whereabouts.

How do you wrap your mind around that kind of betrayal?

After all David’s faithfulness and…

After all the battles David had won…

His best friend and brother-in-law, Jonathon, was clueless and refused to believe that his father could turn on David after all David had done for him, not to mention what he had done for the nation of Israel. David was family! Upon investigation Jonathon verified that his dad was indeed plotting David’s demise!

So with tearful goodbyes he left Jonathon and escaped for his life. I can’t imagine what that must have felt like.

Jumping at every sound.

Who could he trust?

What would he do?

without food or weapons he went to the priest Abimelech at Nob. What David did next would turn a nob on the door of a new chapter in David’s life…it wouldn’t be one of David’s better chapters.

As King Saul’s General it seemed strange that David would be alone, so  Abimelech throughly questioned David.

David covered his real purpose with lies. Abimelech gave David 5 loaves of bread taken out of the presence of God and the only sword he had available…the sword of Goliath.

David’s lies and actions ultimately led to the savage murder of 85 priests, their families and their livestock.

Did holding that huge, familiar sword make him want to revisit the site of his greatest victory? It would seem so to people like me that have been so impacted by David’s life. Did he stop in the Valley of Ellah at the same stream where he pulled the 5 smooth stones when he faced Goliath?

Did he rehearse the words he had screamed at Goliath on that triumphant day? I love those words. “I come to you in the name of The Lord Almighty!”

It’s what I would expect him to do…

but the path he took next make me wonder if instead of remembering and re-celebrating his biggest victory…maybe his conversation sounded like some I’ve heard.

“After all I’ve done…that’s how he treats me!”
Were his heart and words filled with

disappointment…
betrayal stabs you in the heart…
resentment…
anger?

Did fear rock him to his very core…

What do you do when the madman wanting to kill you is your king and your father-in-law?
Could he…would he kill him the next time they met?

BUT GOD HAD A BETTER PLAN FOR HIS LIFE.

Yet his path took him to Gath!

Was he that desperate to escape King Saul’s cunning search or was it an angry act of retribution?

Did he think they wouldn’t recognize him…or at the very least the sword he was carrying?

With his outstanding warfare credentials was he looking for a job in the Philistine army or a only a place to blend into the crowd to escape King Saul?

Or maybe fear was the culprit and not forgetfulness?

Fear can make you run so hard that you can hardly breathe, much less think clearly!
Fear can take you down a path to Gath…
for David Gath was absolutely the worse place he could go!

Let me tell you about Gath.

If towns had signs back then, maybe they did, I don’t know, but if they did, it would would read, “Gath- Goliath’s Hometown.” Goliath was the Philistine’s favorite champion. This was not a place for Goliath’s killer…especially one carrying his sword.

1 Samuel 21:10  NLT
That day David fled from Saul and went to Achish king of Gath.
Out of the frying pan and into the fire.

The men that served Achish were upset that David was there.

11But the servants of Achish said to him, “Isn’t this David, the king of the land? Isn’t he the one they sing about in their dances:

“ ‘Saul has slain his thousands,
and David his tens of thousands’?”

Did you see that? “Isn’t this David, the king of the land?” They saw David differently than he saw himself.

12David took these words to heart and was very much afraid of Achish king of Gath.

The explanation at the beginning of Psalm 56 says “A psalm of David, regarding the time the Philistines seized him in Gath. Imprisonment which could lead execution gave David a very real reason to be very much afraid of Achish .

Psalms 34 and Psalms 56 are a transparent look at what He is feeling and what he actually did during this time. Let’s take a look at

Psa 34 NLT
1 I will praise the LORD at all times.
I will constantly speak his praises.
2 I will boast only in the LORD;
let all who are helpless take heart.
3 Come, let us tell of the LORD’s greatness;
let us exalt his name together.

What did David do?

I know. He did what David does. He seems to be back on track. David got his eyes on God and  worshipped. He talked about and declared God’s greatness. It’s more than just a habit. It was a key to overcoming fear.

Let’s look further for another key.
4 I prayed to the LORD, and he answered me.
He freed me from all my fears.
5 Those who look to him for help will be radiant with joy;
no shadow of shame will darken their faces.
6 In my desperation I prayed, and the LORD listened;
he saved me from all my troubles.
7 For the angel of the LORD is a guard;
15 The eyes of the LORD watch over those who do right;
his ears are open to their cries for help. 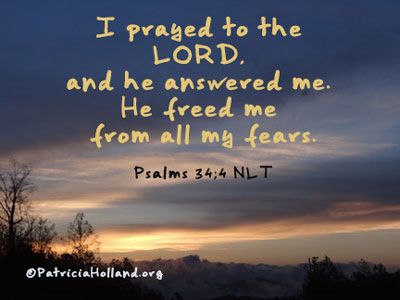 He turned his worry into prayer. Prayer is powerful. Prayer is not  informing God about a problem. Prayer gives us the opportunity to partner with God.

Psalms 56:1 NLT
O God, have mercy on me,
for people are hounding me.
My foes attack me all day long.
2 I am constantly hounded by those who slander me,
and many are boldly attacking me.
3 But when I am afraid,
I will put my trust in you.

I absolutely love verse 3. Have you ever asked someone a question and they said so much and talked so long you never heard an answer…you were just glad when they stopped talking. But you needed an answer bad enough to ask someone else and they answered your question with a straightforward answer. David nails it with his answer here.

When I am afraid…I trust God.

His story of facing fear head on gives us 3 specific keys to use when we are afraid.

So how does this chapter of David’s story end? How did he get out of jail?

1 Samuel 21: 13 So he pretended to be insane in their presence; and while he was in their hands he acted like a madman, making marks on the doors of the gate and letting saliva run down his beard.

14 Achish said to his servants, “Look at the man! He is insane! Why bring him to me? 15 Am I so short of madmen that you have to bring this fellow here to carry on like this in front of me? Must this man come into my house?”

And when he got out, he skedaddled back to Israel. I wish I could tell you the war was over, but it wasn’t. His new home was in the cave of Adullam. His relatives joined him there. Then men began to join him. Men who were in trouble, in debt or just discontented…. They kept coming until David was the captain of about 400 men.

He returned to Israel with three very important tools to conquer fear. Keys that I hope you will personalize and practice in your life.

There is no pit so deep that God’s love is not deeper still. Corrie ten Boom

“What wings are to a bird and sails to a ship, so is prayer to the soul.” Corrie ten Boom

Did you miss the other keys in this series? 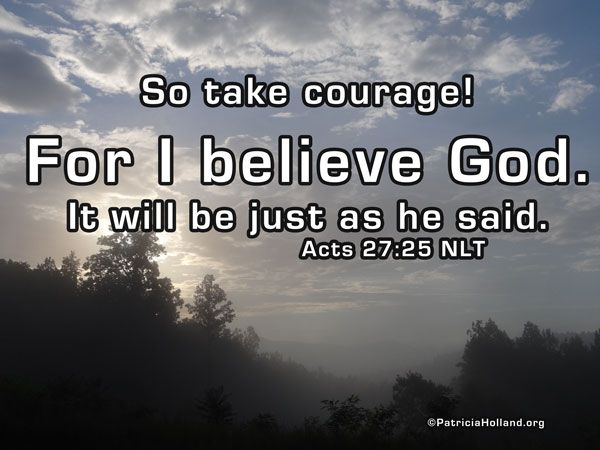 We see the phrase all around us. Everyone believes…something. But what we believe determines where we go in life. What you believe feeds your faith or your fear…so WHAT DO YOU BELIEVE? 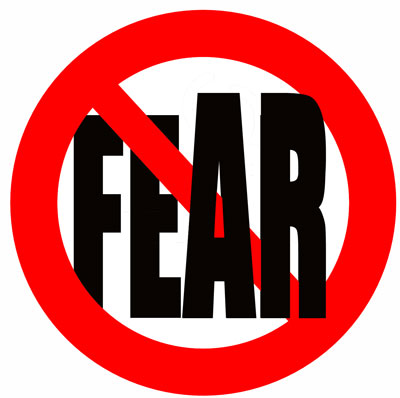 Let’s look at fear for what it really is.

What it does in your life and why you can’t let it stay! 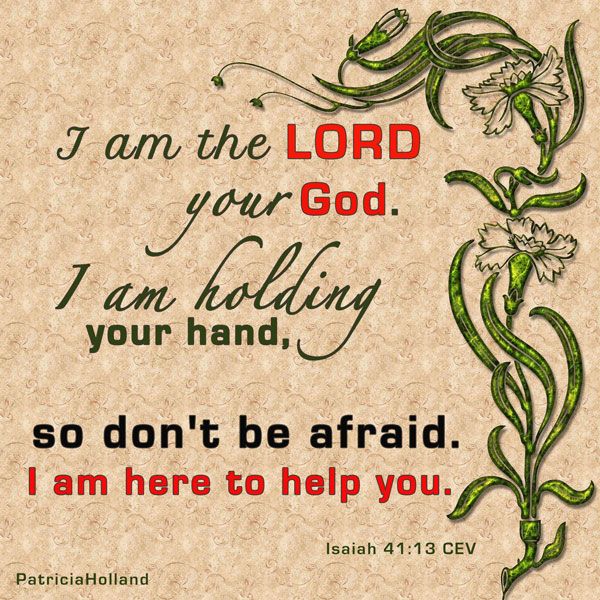