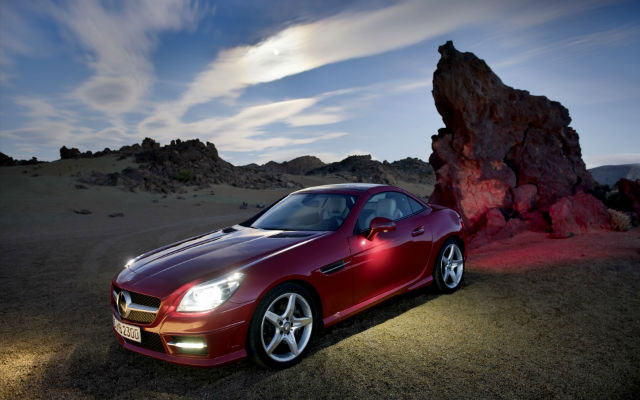 In August  2011, Ray Horton ended his role as coach with the Pittsburg Steelers. His new assignment is with the Arizona Cardinals as the defensive coordinator.

One of the people on his “Say Goodbye To List” was a cook Maurice Matthews. Maurice was always a fun guy, that constantly teased Horton with jabs like:

You’re coaching in “my” position or

“When are you going to let me drive my car,” referring to Horton’s shiny red Mercedes.

Horton always teased back, “Man, you can’t afford the gas for that car!”

But Horton had more than a final goodbye in mind when he stopped by the kitchen that day. His question probably surprised Matthews. “Man, can I borrow whatever money you got on you?” Regardless of the questions that had to be rattling in his brain, he pulled out a twenty and surrendered it to the coach.

The car keys jingled as Horton handed them to Matthews with the explanation, “sold for !”

Wow! Don’t ya just love the generosity of this coach!

But the question that is rattling around in my head is, “What if Maurice hadn’t surrendered what he had?”

I’m sure he had plenty of excuses:

It was all he had in his pocket.
Horton had plenty of money.
Why did Horton want the little Maurice had?
Maybe Maurice needed to buy gas on the way home?

Does it upset you that Horton would ask for what he had in his pocket?

No, of course not, but we know now, that Horton had a fabulous exchange in mind!

And so does God!

He is a generous God. WE SEEM TO FORGET that!  And He has a good plan in mind for you.

But you’ll never experience it unless you learn to SURRENDER what is in your hand!

The prophet Elijah asked the widow woman a similar question, “Give me what you have.”

From the burning bush, God asked Moses what he had in his hand.

The widow woman had a little meal and some oil.
Moses had a stick.
The rich ruler had money.
Whatever ya got, give it to Him; move to a place of surrender.
That place of surrender positions you to receive from God.

The act of obedience releases blessings.

What is your talent?

Are you stewarding that talent?
Are you developing, using and surrendering it to God.
What about your money and your time?
Have you surrendered them to God’s plan?

I am so glad Matthews surrendered his twenty dollar bill to Horton; and I’m so glad God is even more generous and capable than Horton.

Thank you Mr. Horton, you made my day!