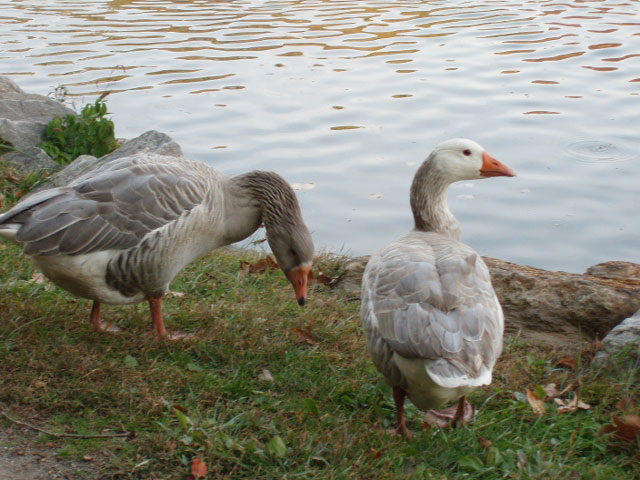 I’m sure you’ve felt it too…the sting of criticism. Whoever said “… but words can’t hurt me” was lying or delusional. They do hurt…and like it or not, it is a part of life and ministry. So, what do we do with it?

First, don’t just dismiss it. Process it. It could be that the other end of that thorn is a rose. It could be a valuable gift wrapped in rough paper. The revelation hidden in the criticism could be a key to the growth that unlocks your future.

If the criticism was totally unwarranted, then just dismiss it and forget it. Let it slide off like water off a duck’s back. Let it go. Don‘t dwell on the criticism because that can drain you of productivity and sidetrack you. Refocus on your priorities and keep moving toward what God has called you to do.

Everyone is not going to agree with you or even like you for that matter, but then everybody doesn’t like coffee either. It is just beyond me that anyone could not enjoy a hot cup of coffee! Sorry for the segway. The Bible actually carries this point farther, “Woe to you when all men speak well of you…” (Luke 16:26 NKJV) Scripture plainly warns us to be wary if everyone is bragging about you. I’ve never had that problem, how ‘bout you? (Continued tomorrow)