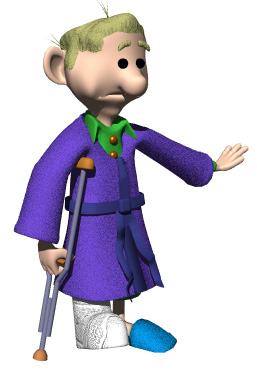 Why do we hold on to things that remind us of pain and defeat of the past?

It stayed in Wayne’s junk drawer. You know the drawer; filled with all the stuff that you can’t part with, but doesn’t have a real home because it’s really not worth keeping, but you can’t bear to part with it drawer. I have one too. But the law at my house, and I’m an obedient wife, is “Keep Out.” So I do, but, I gotta tell you, one day I peeped inside the drawer. There was a lot of junk in that drawer, but I was shocked to see the cast and contraption that the ER physician put on Wayne’s hand when he severed the tendon on the middle finger of his right hand. (The severed tendon is another defeat story for another day.) It was a huge contraption that held the finger straight until the tendon could heal.

I complained and he got rid of it, but the point is why do we hold on to things that remind us of pain and defeat of the past? Holding on to it doesn’t make it go away or make you feel better. It just takes up space and spreads toxins in your body and emotions. (Continued tomorrow)