December 7, 1941 started off like any normal Sunday morning. Hawaii- a beautiful, tropical paradise! While war raged in Europe, Hawaii was tranquil. The American flag flapped loudly back and forth high on its pole at Ford Island at Pearl Harbor, Oaho, the Pacific headquarters for the American fleet. Even in December, the warm glistening sunlight kissed the lush green of the abundant shrubs, and vibrant, fragrant flowers. The cool, turquoise waters lapped onto the shore, where nearby an assortment of birds sang and shawked in the treetops.

The Army Chief of Staff, General Marshall bragged that an attack on America’s mighty fortress at Pearl Harbor was unthinkable. The eight giant battleships are daunting to begin the list of high powered, high technology war power that sat in the harbor. But the list continues with numerous submarines, mine-layers, and cruisers. Guarding the intimidating fleet were two airfields supported by four additional airfields on Oahu that were supplied with modern aircraft lined tip to tip. Underground storage tanks stocked fuel for this vast Pacific Fleet. America was not at war, but we had the world’s best arsenal at it’s disposal.

When a hugh blip appeared on his radar screen, the officer monitoring the screen shrugged it off with the explanation that it must be the B-17 squadron scheduled for refueling. So unrecognized, the enemy soared over Oahu. 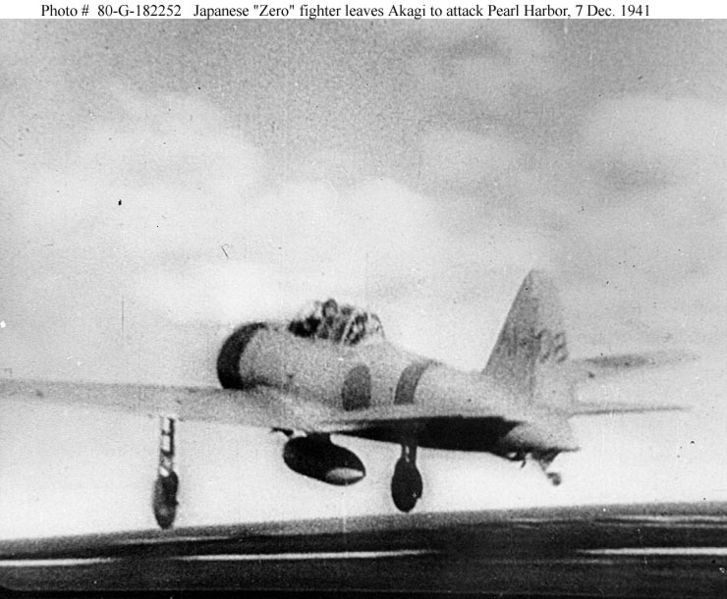 It was still early morning almost, 8-o’clock. People sleeping in. Others waking up. Drinking their coffee. Smearing jelly on toast. So normal no one noticed the drone of aircraft approaching. Even when the first bomb hit Oglala, first thoughts were that a U.S. aircraft had accidentally dropped a bomb in the harbor. No one suspected an attack, even as highly trained pilots in modern dive bombers and fighter planes began their descent from the west and the south over Oahu.

Suddenly, the sky erupted with screaming bombers and the flash of exploding bombs. Torpedoes ripped through the waters like swift sharks toward the prize gems in the harbor–the battleships. The air was thick with bombs, bullets, smoke and enemy aircraft. Mayhem and confusion paralyzed U. S. forces.

Sailors that dashed to man the guns found the ammunition storage units locked and inaccessible. Airfields were hit and planes were bombarded as they sat wing-tip to wing-tip. The fire from one plane ignited the one beside it. The Oklahoma sank carrying 400 men to their deaths. The sleeping Arizona, was hit and sunk carrying as many as 1,000 men to their watery graves. The B-17 bombers arrived, but they were low on fuel and virtually unarmed. The greatest fleet in the Pacific, with its mighty arsenal, with its abundant supplies of fuel, with its vast supply of aircraft had been annihilated in a matter of minutes. They didn’t think it could happen to them, so they relaxed. 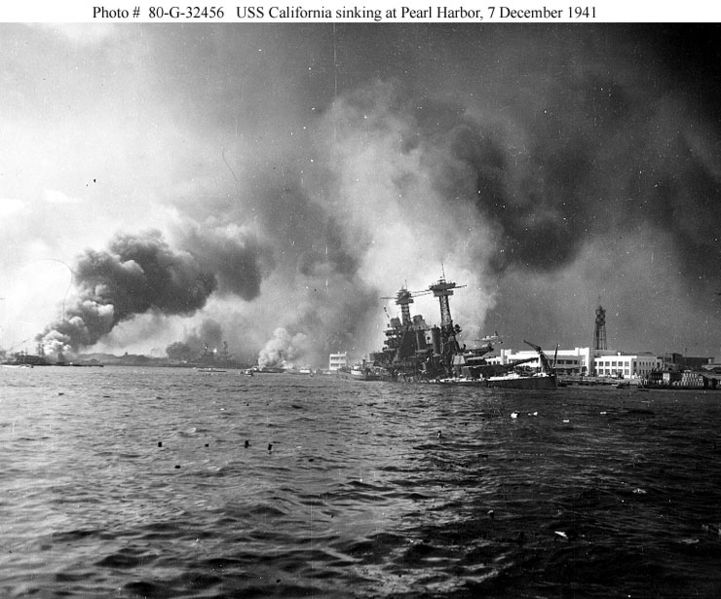 We amuse ourselves in front of a television set while hell prepares and activates its horrendous onslaught. It is not that we are defenseless. It is only that we are distracted, careless and drowsy! Drunken with our own sins. Drunken with our own ambitions and comforts.We must move to our knees and pray with passion, with conviction, with hope. God has provided countless provisions for his children. Use the armor provided. Use the mighty weapons of God to pull down the strong holds of Satan. 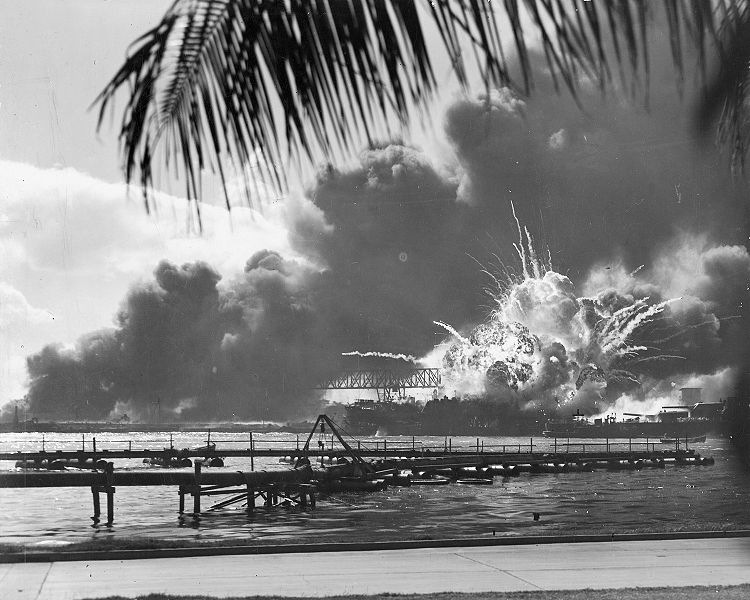