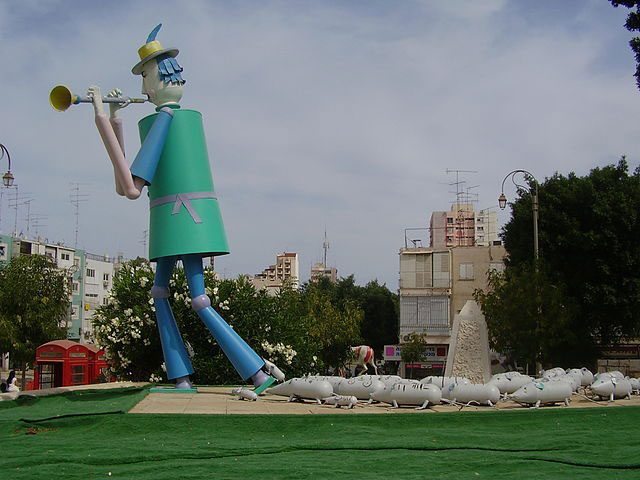 Dressed in bright colors the mysterious man called himself a rat catcher. He negotiated with the citizens of Hameln to rid them of all their rats. This legend of the Pied Piper of Hameln shared by Jacob and Wilhelm Grimm Piped Piper of Hamln
is disturbing. First, the thought of a town overrun with rats is repulsive. Just the thought gives me the heebeegeebees! Do you ever get the heebeegeebees?
Then the audacity of a town that simply refused to pay the piper, which was totally irresponsible and shocking. Yes, I know it happens, but it’s disappointing.
Then the outlandish retribution of  the piper’s abduction of the town’s most precious treasure- the children!
Even as a child its alarming message saturated my thinking, “Don’t follow the wrong person.” Even if you’re having tons of fun and even if a crowd is following right along with you. Don’t do it! It can have disastrous consequences.
Again and again, we warn our children about strangers. But as an adult, who are you following? Who are modeling? What are you feeding your mind? Be careful, we ARE inclined to follow the crowd. It is so easy to embrace a secular world view, especially if  we feed our minds from the garbage around us. Don’t be deceived. Don’t ignore the warning. Guard your heart by guarding your eyes, your ears and your thoughts. Don’t allow music in your house that violates principles of God’s Word. Be careful what you read. Be careful who you spend most of your time with!

I understood it’s warning!
Pay the piper. Act responsibility. Do the right thing or there will be unwanted consequences.
Even as a young child, I understood that truth, because the Bible is filled with warnings that echo across the canyons of time, carrying stories of men and women who ignored the warnings and faced the music.The tragic thing is, in every case, when they faced the music, they didn’t like the tune they heard!
This truth isn’t just for children.
While gripping the plain truth of right and wrong, which is often wrapped with a clear warning, we indulge our selfish desires or neglect our duties. We are convinced that we are exempt from the rules. Or that for some reason, we are shielded from the consequences. And sometimes, we may avoid the consequences–for a while.
But don’t be confused.
God’s tender mercy is not an endorsement that your sin has gone undetected. Don’t assume that you are off the hook, because you haven’t had to face it yet. Each of us will stand before God and give account of our actions.

That’s why true repentance is so important.

Repentance is: Recognizing sin as rebellion against God’s laws. Recognizing that sin separates us from fellowship with God. Ask for forgiveness for the sin. Turn from the sin. Choose to obey God’s will, God’s way. Even if you disagree with Him. Ask God to help you do what is right!