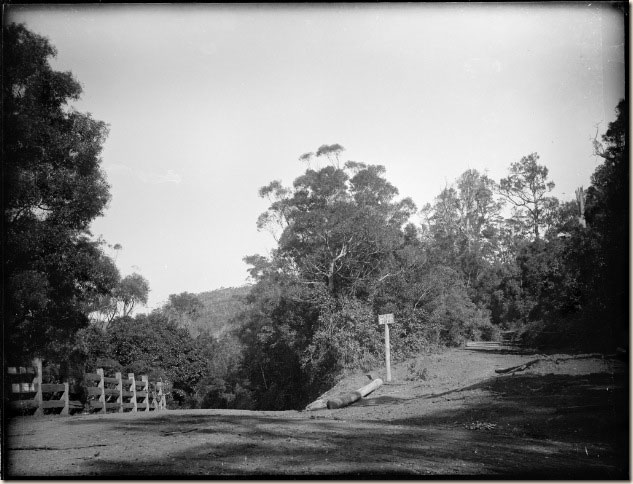 The friendly clerk at the check-in counter promised snow. Being an Alabama girl at heart, I was excited. But, all we got was bone chilling rain. On our trip back home we were relying on our trusty GPS for guidance. Our GPS, bless its heart, routed us through dizzying switchbacks up a mountain road. Finally, we saw a little snow. It was beautiful. The wet snow blanketed the trees and ground. White smoke curled from cabins as we drove the narrow mountain road with only an occasional car passing. Then the friendly voice (Ha! I’ve got to change Wayne’s GPS voice selection!), that I have come to love-hate; pierced the beauty of our drive with instructions to turn left at .5 miles ahead. Then she repeated her instructions at .2 miles. Wayne slowed down and we both looked for the road. At .2 miles we passed a gravel road, but as soon as we passed it, she, the voice of our GPS, began to scream at us, “Recalculating! Recalculating!’

We had missed the road. She suggested another road a mile further ahead and we turned onto it, another gravel road, because this time we were afraid it would be our last chance. The gravel road dead ended at a graveyard! So we back tracked to the paved road and retraced our route to the first gravel road we had refused to turn onto.

This time when Ms. GPS spoke we obeyed. The gravel road dropped almost straight down as soon as we turned onto it. Wayne didn’t want to frighten me, but he was thinking to himself “If this road doesn’t go anywhere, we’ll never make it back up this hill with all this gravel”. But I had my own fears, “Where was this road taking us?”

The gravel road looked like it ended in front of a mountain shanty. Was this a one-lane road or some little Granny’s driveway? Then as we turned I realized it didn’t end, instead it abruptly wound past the shanty and onward between another house and a barn. Dogs in the yard stretched their chains and their necks as far as they could go to bark at us. The narrow road wound onward with a high bank on one side and a stream with white, water rapids cascading past on the other.

I was pretty scared.  What if a car approached from the opposite direction? There was no place to pull over. How do you back up on a gravel road that twists and turns like this one? The map on my beloved GPS assured Wayne, but not me, we were going toward the Interstate.

I prayed…hard…one of those fear based prayers–while Wayne drove. He drove around another bend, past an unpainted house perched high on the side of the mountain with a rusty propane gas tank flanking the front. I can just imagine people were peering out their windows and thinking, “What is somebody with a Florida tag doing on our road? Maybe they hollered across the room, “Ma, we got another dumb, lost tourist!”

Wayne kept driving. I kept praying. Her voice, a voice that wasn’t so irritating this time, interrupted my prayers…”in .2 miles take ramp on the right.” And being the mighty woman of faith and power I thought, “Yeah. Right!”

As we rounded that last curve, there ahead was a beautiful, paved road that led onto the Interstate. “Hallelujah!” I was never lost. I was just on an unpaved road.

And sometimes God takes me on a spiritual unpaved road!

I hated that unpaved road. I didn’t know where it would take me. I felt lost. I felt scared. I felt angry with my GPS. I questioned her accuracy! I questioned her credibility! I didn’t trust my GPS. I didn’t believe, but I couldn’t find a place to turn around and go back either!

How many times has God led me spiritually down a bumpy, road that looked like a dead end? Yet even though I felt lost, God had me right where He wanted me. He knew where I was and what was ahead. I needed to trust Him, instead of worry. I love it when God is guiding me through a fragrant garden or down a fast interstate highway, when everything is going exactly as I planned.

And because I follow Him, I will not lack for any good thing, because He not only leads…He guides. I love this picture. He doesn’t point the way to where He wants me to go. He goes with me. The guides me there, talking as we walk. As we walk down that bumpy road together He touches my fearful heart, creating memories and victories in my life that I can share and tuck away; that sustain me on other bumpy paths. He guides me like a shepherd, but His walk with me doesn’t stop with guidance. I’m so thankful that He nourishes and He provides.

That’s what shepherds do! Just like they’ve always done, even the ones in the field that ordinary night that was interrupted by an extrordinary visitor, with an extrordinary message. A message of hope. A message that would change anyone that received it. A message of love. A message that still echoes across the pages of history and miles of bumpy roads. A shepherd savior that came as a man to save us from our sins so we could walk with Him and talk with Him even on bumpy roads.