Preparing the soil? What does that have to do with you?

What does that have to do with teacher training? It’s a huge deal when your goal is a harvest and not just planting seeds.

Martha’s dad was a farmer in every sense of the word. He raised sheep and milked cows, but farming was his passion. He plowed the rich Kansas soil behind a mule drawn plough and years later, he plowed with a tractor. It was his livelihood, but it was more. He loved the earth. He turned the soil at the end of the harvest to fertilize the soil. Again, in spring he plowed; turning the soil, breaking the hardness, unearthing and removing the rocks. Then, as necessary, he plowed again until the soil was soft and velvety as it fell through the fingers of his large, leathery hand. The fragrance of the soil was sweet to him. Sometimes, his daughter would spot him across the flat plain crouched at the end of a row with a handful of soil. She knew he was analyzing the soil, smelling and then tasting it. This was his way of deciding which nutrients the soil needed. I am so amazed at the ability of this man. By touching, smelling and even tasting the soil, he knew exactly what he needed to do to enrich and enable the soil to do its job. The soil was important to that wrinkled farmer. He knew it was a vital part of enjoying a bumper crop. Bent and knelling at the end of that row, he developed strategy. 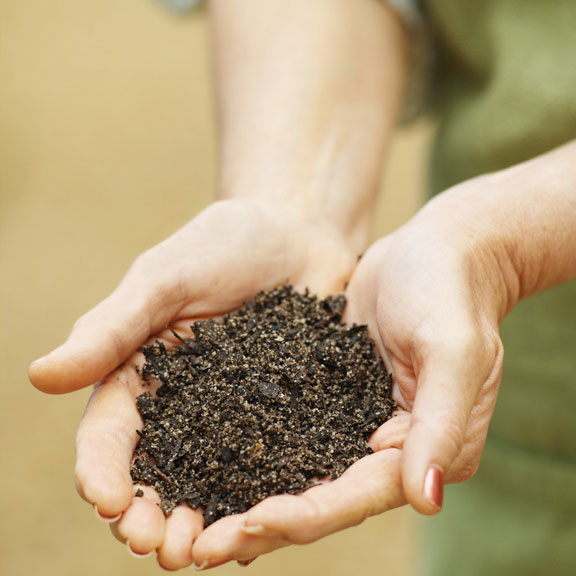 In the parable of the sower

that Jesus shared, the sower used the broadcasting method. The primary problem with this method is the soil where the seed falls.

The seed that falls …

on the hard ground will not grow.

among thorns will choke and die.

So before the farmer plants the seed he must prepare the ground.

Hosea 10:12 says, “…break up your fallow ground.” Fallow ground is unplowed, hard, overgrown ground. Sometimes the people sitting in your class have not prepared their hearts to receive the seed. Their minds are distracted and overgrown with the weeds and cluttered with cultural trash.

Not everyone of course, some of your students will come prepared and expecting to receive seed that they can cultivate themselves. Even as a little girl, I was one of those people. I came expecting. I needed to hear something that would help me be more like Christ. I wanted to win over my temper. I wanted to be different that the kids at school and I needed help.

Don’t forget you are broadcasting the seed, so how can you be strategic and deliberate? Even in our role as a teacher broadcasting the Word of God, we can have a role in plowing and preparing the soil for the hearer to receive the seed of God’s Word.

Prayer is the prepares the soil.

Intentionally preparing the soil with prayer and worship is like plowing a field. Do more than say a quick profunctory prayer at the beginning. Help them quiet their minds and open their spirits to receive what God has for them. God wants to speak to His people through His Word.

Prepare yourself with prayer.

Pray over your students, by name and generally. Ask God to prepare their hearts. Ask God to give them spiritual understanding and make truth come alive in their hearts. How much are you praying over the soil of their hearts? Preparing the soil is critical, if you want a harvest.

We must deliberately, strategically analyze the soil where we plant the seed.

This is not judging a person, but it is prayerfully and carefully observing your audience?

Are they engaged? Do you see the light turn on in their faces?

Are they engaged in the response time?

What do you need to do to prepare and enrich the soil of their hearts to receive God’s word?

Would you share with us a deliberate strategy that God has given you to help your students prepare their hearts to receive God’s Word?