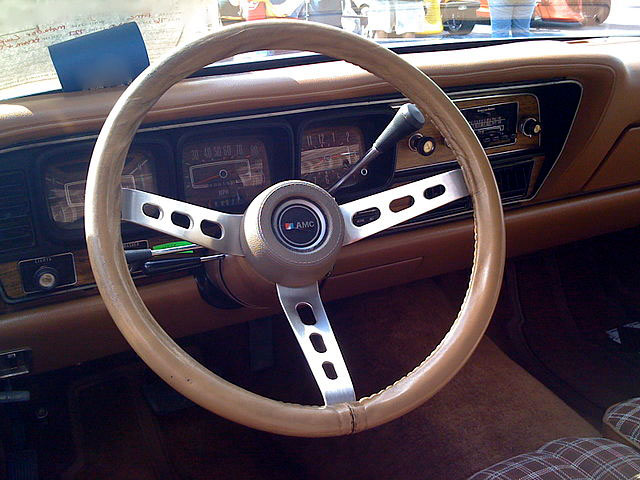 She sat behind the steering wheel of her car with her keys in one hand and her purse in the other. She pushed the door lock for what seemed the hundredth time and visually checked the other doors, before she leaned her head back onto the steering wheel where she sobbed. Deep sobs. Painful, fearful sobs. She squinted into the darkness, making sure she was safe. Her fear filled sobs turned into anger. “What is taking him so long? Why doesn’t he get here?” And the cycle repeated itself. Fearful sobs. Then burst of anger.
She waited in the car because she was too afraid to run from the car to the front door. It was a short distance, but her fear chained her inside. Frozen behind the steering wheel, she waited for her husband to get home from church so she could go inside. He was the youth pastor at a church 20 miles away. It was his job to lock the doors—after–that’s the operative word–after, everyone was gone.

She had to be up early the next day, so she drove her car to church. And although she knew she had to prepare for her class the next day, she couldn’t make herself swing the door open and go inside. She could see the door of the house from her car. And in her mind she understood it was only a short walk to the door, but it didn’t feel like a short walk. Fear has a way of exaggerating things, so she waited. 15 minutes. 30 minutes. An hour…sometimes longer. Minute by fear filled minute, her heart pounded and her frustration grew.

He knew how afraid she was. But it didn’t feel like he hurried or that he understood, so she vented her volcano of fear and anger at him. The fiery spew burned. It left hurtful blisters on their relationship. Like the smoldering lava from an erupting volcano destroys everything in its path,  fear was destroying her and their marriage. It was a painful time for them both. 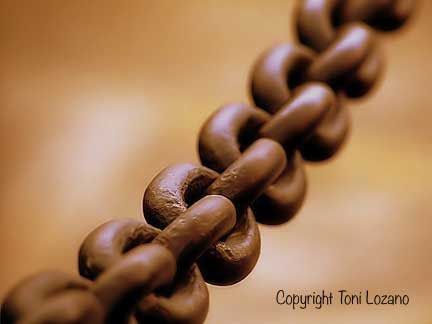 But let’s pause, I’ve painted an incomplete picture of her.

The young couple loved God and they loved people.

They had a passion to impact the lives of people and to start a new work in a large city nearby; not because it was large, but God was leading them. They walked through the process of church government and into the door God had opened to plant a church in a small store front building.
They worked together. They were both gifted people, incredibly gifted.  They both had a heart to give and serve and reach hurting people. They loved God, but they struggled. Where do we get the idea that believers are exempt from struggle. There will be times when we fight fear, fight unbelief, fight anger and even addictions. Yes, we are in a battle. Satan, God’s enemy, is not a fairy-tale played out on the big screen. It is a reality. But, God has provided everything we need to win the battle. This young woman’s battle was fear. What is your battle? God wants you to win! Ask God to help you. Turn to Him!

But there are some important thing to remember about this battle we are in:

Put your HOPE in God.

Never loose sight of the reality, we are not without hope even when we are right in the middle of a raging battle. As a believer, our hope is in Jesus. He is absolutely trustworthy! Get your eyes on Jesus! Get your eyes on Jesus. Look to His Word. Read it, especially in a storm. Declare it with your mouth. Pray the promise.
The Bible says we are in a war and that our enemy is not people, but powers and principalities. And the weapon he used against this young couple was fear. Satan has lots of swords: sickness, poverty, jealousy, anger, rebellion. My list only begins to expose the weapons in his arsenal. The reality that “no weapon that is formed against you shall prosper” is a the truth that trumps and defeats every weapon hell possesses. Isaiah 54:17 The NIV says “no weapon forged against you will prevail.” This is a great verse to memorize.

Back to the Story 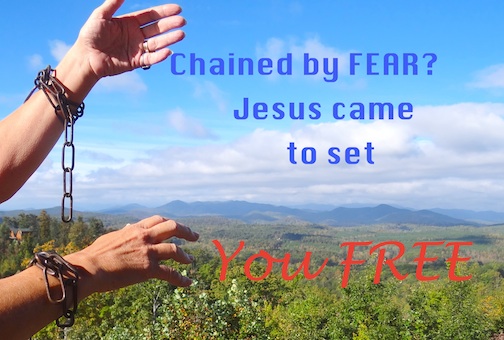 Sometimes, the enemy comes and tries to steal her peace, but she refuses to allow him to make her a slave. She is free because Jesus set her free. Freedom is a good thing. You can be free of fear. You don’t have to be chained to fear. It’s a prison and Jesus came to release you from prison.
Isaiah 53:5 “But he was pierced for our transgressions, he was crushed for our iniquities; the punishment that brought us peace was on him, and by his wounds we are healed.”
Need a FAITH lift?