Skip to content
It happened a long time ago, but it’s still one of Wayne’s favorite stories to tell. I think he loves to tell it because it gives everybody the He Be Gee Bees! He was working 16 hour shifts, seven days a week. He was repairing airplanes in Vietnam. Sleep was precious. Total exhaustion is probably why he reacted like he did. But like usual, I am ahead of myself. Exhausted Wayne climbed into his bunk and pulled the sheet up. As he pulled up the sheet, he felt something begin at his ankles and run along the outside of his leg. When it got to his hip he grabbed it. The room was dark but he could feel it wriggling frantically in his hand. He could feel its tail flaying and the head writhing to get away. With one swift move, Wayne flung the lizard to the other side of the room, rolled over and went to sleep. 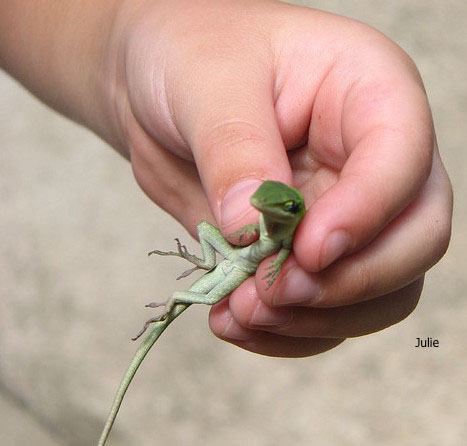 For many of us that event would have ended very differently. I would have at the very least be screaming, jumping out of bed and hunting it down. Absolutely restless until that little creature had either been shooed out of the room or met its utter demise. While it is true the very thing that is one person’s inconvenience is another’s nightmare, how we deal or don’t deal with situations makes all the difference in the world. Oh, by the way, that little minor distraction never bothered Wayne again. Which brings me back to last week’s blog, “No Dumping Here”. ( You might want to read it first.) The truth is that way to often things simply bother us.

And sometimes way more than they should.

What people say to us or don’t say can lead to our feeling dumped on.

And way too often we receive with open arms their garbage, as if it were a gift bestowed upon us.

It eats…no, it gnaws at our minds,

tearing away our peace,

we often internalize the situation

and begin to dump on ourselves

And then we wonder why we fight depression.

It’s time to do something about it!

OK. I’m not rehashing last week’s blog, but I do want to expand on it. The fact is, we must REFUSE to embrace garbage even when somebody wants to dump it on us. 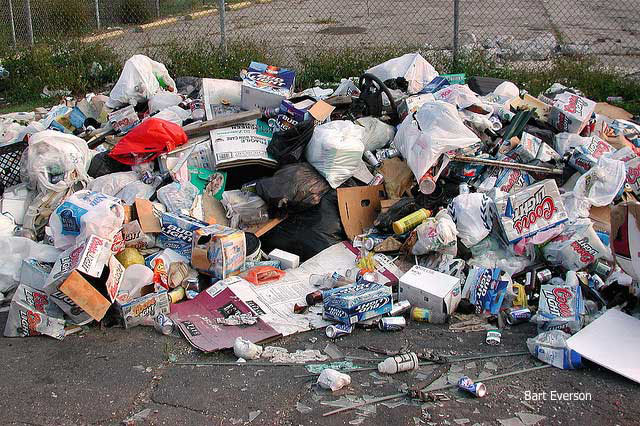 So instead of allowing myself to become offended, which I know is not the route to walking in spiritual victory, I run to the cross.

I ask God to heal my hurt.

To help me love instead of indulging in all the attitudes that produce death in me and others:

Building walls around my hurt.

We know to do that and we do, but sometimes…

And sometimes we hurt really BAD.

I don’t know how you deal with it, but there have been times that I simply didn’t deal with it at all. I just pushed down the pain and keep on going.

And every time the poison festered the wound I would repent of a bad attitude and push it back down again.

Ignoring pain or bitterness doesn’t heal it. It just delays the healing. Tweet this!

Wayne didn’t ignore the lizard coming up his leg. He dealt with it. He knew the lizard couldn’t hurt him, but he wouldn’t let it torment him either. He didn’t set up a feeding program for the lizard or build it a nice little house.That would be ridiculous!

I am learning that I have a role in my healing process. Tweet this!

I have a responsibility to think,

to understand that pain can be a strategic warning signal or symptom of a underlying problem. When a doctor sees a symptom, he thinks, “What is causing this pain?”

“Why did this bother me?

What is going on here?”

Did I feel Rejected?

Honestly, sometimes the root is merely that I need a good nights sleep and the next morning I am fine.

Filter it. Don’t digest it.

I take that feeling or attitude, writhing and flaying into the light,

into the light of God’s Word.

What does God say about me?

Does the only one that really matters, God, reject me?

I renew my mind with God’s Word.

I change my way of thinking.

I soak my mind, like I would soak my tired feet in Epsom salts and hot water.

I soak my mind in God’s Word,

Many times during the day, I seize moments. I make moments to refresh my mental screen and see myself as God sees me. Tweet this! I don’t allow somebody else to hand me a trick carnival mirror that distorts my self-image. I use the mirror of God’s Word to shape my self-perception.

But you’re worth it.

That’s right you’re worth it.

I changed the pronoun from I to you, because that’s what this blog is really about. It’s about you! You don’t have to digest garbage, but when somebody does dump THEIR garbage in your yard… turn it into fertilizer!

Then when God shows you…

And I’m not talking about one of those pitiful lay me down to sleep prayers. I mean pray like crazy for that person. Pray that God will heal their hurt.

Do you know what will happen?

but something else will happen too.

Your hurt will heal.

Father, give my dear friends the courage to refuse garbage induced thinking and living. Help them to walk in the wholeness that you purchased for us at the cross. Heal my precious friends everywhere they hurt, so they in turn can take your healing to hurting people around them. Amen.

3 thoughts on “Cleaning Up the Garbage”