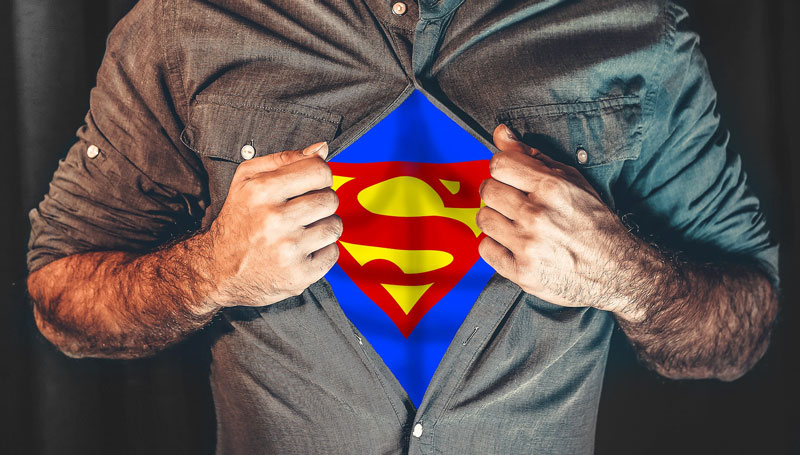 How to live Strong.

Live Strong was etched in millions of happy, yellow elastic bands. If you tied it’s message to finding a cure for cancer, you probably still wear yours, but if you tied the mantra to Lance Armstrong it’s doubtful that you do. Lance Armstrong had it right when he published his mantra “Live Strong”. It caught like wildfire and spread hope throughout the world. His comeback from cancer was inspiring. His victories were record breaking. I refused to believe the dark whispers that leaked into the media. I thought they were empty, jealous attacks. But years later, he admitted his source of strength was covered with lies. He wasn’t as strong as he looked. His rippling muscles hid his weak character. He betrayed his fans, his followers, because when he came to the end of his strength he turned to numerous banned blood doping strategies. And that’s wrong on so many levels. There is no doubt Mr. Armstrong wanted to live strong.

Strong is a pregnant word.

It’s a capsule packed with meaning. It includes physical strength, but isn’t limited to only that one aspect.

Did Mr. Armstrong’s downward spiral start with an excuse or the belief that he was an exception to the rules or maybe he felt entitled?

Ever felt you had an excuse to break God’s rules?

An excuse or an exception… Maybe just a little bit more entitled to what you want than everyone else??? So you broke God’s rules? Rules that are not there to limit you…but protect you. Obedience to God requires a heart of surrender to God and that is the surest path to Victory! I absolutely love how the psalmist explains this truth in Psalms 119.

1Joyful are people of integrity, who follow the instructions of the LORD.

2Joyful are those who obey his laws and search for him with all their hearts.

3They do not compromise with evil, and they walk only in his path Psalms 119:1-3 NLT

But this article isn’t about pointing out wrong; I want to point you to strong.

It’s important that we understand God’s intentions go beyond:   The Apostle Paul is closing his letter to the church at Ephesus when he says, “A final word.” Not as an after thought, but a final thought; the thought he wanted to leave them with. So, he’s about to say something important enough for us to sit up and listen.

This includes being strong in:

It also includes being strong through:

Paul knew this truth so, he didn’t stop with what to do…he explained how to do it;

“in the Lord and in his mighty power”.

The key is partnership…staying connected to the Lord.

“Remain in me, and I will remain in you. For a branch cannot produce fruit if it is severed from the vine, and you cannot be fruitful unless you remain in me.” John 15:4 NLT

But, then Paul drills down to be specific.

Think with me for a minute…have you ever made a pot of chili…and realized something was missing? As you taste the hot concoction a second time, you ask yourself “What does this need”? There are things you can rule out immediately, without even giving them any consideration. You don’t need coconut, or chocolate chips. As you taste, you know it has plenty of garlic and chili powder…but what it needs is some salt. So you reach specifically for the box of salt. Paul is saying…Be strong in the Lord AND specifically…

ACESS His power! His power is accessible to you.

Christianity is a family partnership.

It is being born into God’s family and allowing the power of the living God to strengthen, guide and equip every area of our lives. It’s not superficial or contrived. Simply put, it’s a singleness of heart and motives. Our journey is  not a struggle to BE strong. It is learning how to accessing His strength to live out His plan in the Earth! You wouldn’t consider for one moment trying to use your hair dryer without plugging into the power. It doesn’t work without power. Your life just doesn’t work like it’s supposed to without plugging into the power.

Ask for it. Believe God for it. Confess and Declare the promises of God belong to you.   A final word: Be strong in the Lord and in his mighty power. Ephesians 6:10 NLT   I’d love to share my free ebook that will help you be stronger. Check it out at the link below.