And she gave birth to her firstborn son; and she wrapped Him in cloths, and laid Him in a manger, because there was no room for them in the inn.  Luke 2:7 NAS 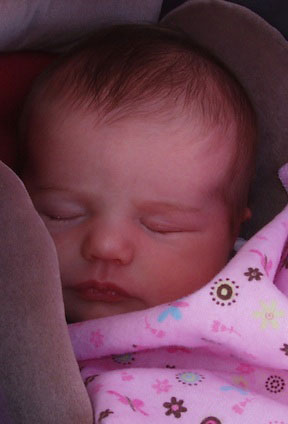 It is only mentioned in Luke.

And Luke doesn’t comment. He simply states the fact…no room. Nothing more.

How many doors did Joseph knock on?

How many people were too busy to answer their door?

Was this the first and only request Joseph made for a place to spend the night?

I want a name.

I want to know more.

But none of the other writers even mention it.

Only Luke and he simply offers the excuse-

Who was that masked…uh unnamed man?

I want to know his name, so I can point my chubby finger in his face….

But maybe Scripture is silent

because the innkeeper is not an anonymous man, but me.

I’ve been too busy!

I’ve been too tired!

I’ve been too caught up in catching up with what’s happening on Facebook or my favorite TV Series.

I’ve been too full, too lazy, too content, too satisfied to  simply make room for JESUS.

About six miles away from the little town of Bethlehem lived a man who made room.

He had a promise that He would see the Christ.

He lived his priority.

Prompted by the Holy Spirit that rested on this devout  and just man, Simeon went into the temple just as Mary and Joseph arrived to obey the law of consecration through circumcision. How’s that for perfect timing!

was the only other person in the whole place that recognized the Messiah.

And we still miss Him because, we don’t…

make room for Him,

I believe if you could talk with Simeon,

he would pat you on your shoulder and run his other hand through his white beard.

He would smile with a wide knowing grin and explain…

NOTHING is more important than SEEING, TOUCHING, LOVING Jesus!

and Simeon discovered that personally! 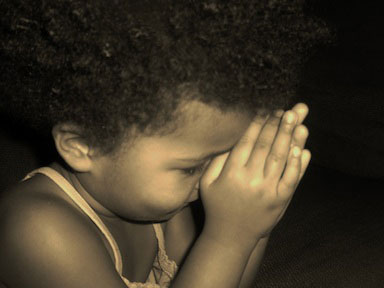 So simple a child can do it… so powerful we all should do it.