Elisha trusted God and his life proved it.

The king of Syria carefully developed a surprise attack strategy against Israel, but when it failed…again and again. It seemed obvious that there must be a traitor in his inner circle.

click here to listen or go to your favorite podcasting service.

He summoned his officers and demanded answers and explanations. Who is the traitor?

One brave man finally spoke up, “There is no traitor among us. Elisha, the prophet in Israel, he is telling the king of Israel your most private secrets.

And that is exactly what Elisha was doing.

God would tell him the enemy’s plan and Elisha would tell the King of Israel. That knowledge kept them safe.

Oh how we need that kind of insight. God’s insight that would protect and guide our decisions. 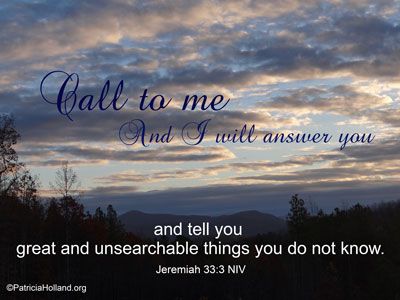 Jeremiah 33:3 NIV
Call to me and I will answer you and tell you great and unsearchable things you do not know.’

Elisha had to be stopped.

The Syrian king sent a large army equipped with chariots and horses. They arrived under the cover of night and completely surrounded the city.

Elisha didn’t join his panic though.

Instead He said, “Don’t be afraid. For there are more on our side than on theirs!

I don’t know what he did, but I would’ve been thinking…What? There’s two of us Bro Elisha. Two..one two. Look again cause it looks like a whole lot more folks than two to me.

But then Elisha prayed. O Lord, open his eyes and let him see!”

And now the young man saw the hillside all around was filled with horses and chariots of fire. 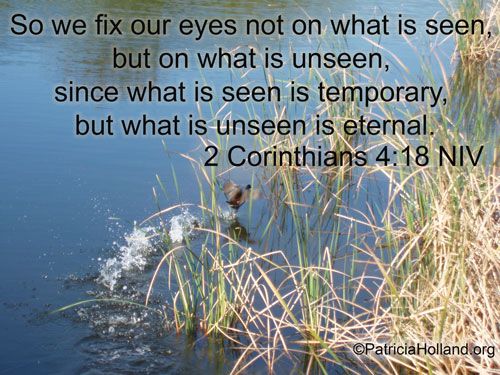 Seeing the unseen is kingdom living.

We must learn to reach with our faith instead of reaching only with our hand.My prayer is O Lord, God Almighty open our eyes to see the unseen. 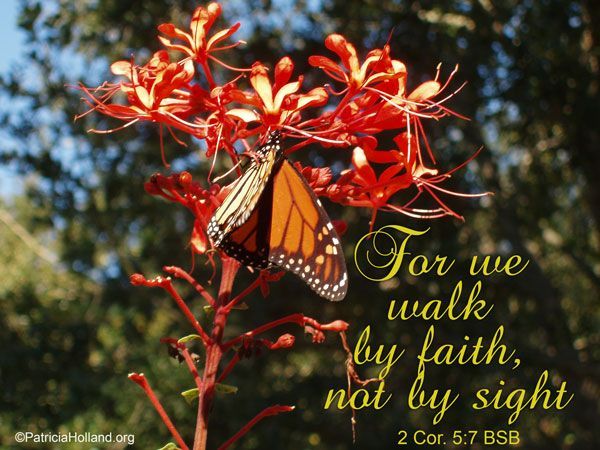 2 Corinthians 5:7 BSB
For we walk by faith, not by sight

I want to tell you my dear friend what Elisha told his servant, “Don’t be afraid. For there are more on our side than on theirs!

This story is about to get even better.

When the Syrian army advanced toward Elisha,  he prayed or declared or maybe a little of both, “O Lord, I pray, make them blind. So the Lord struck the entire army with blindness just like Elisha asked Him to do.

The confusion that erupted must have been hilarious; as the mighty army lost their confidence and groped to find their way.

Then Elisha told them, “This is not the city; follow me, and I will bring you to the man whom ye seek.” Then he led the entire stumbling army to Samaria where the king of Israel lived.

When they got there Elisha asked God to open their eyes.They immediately recognized that they were inside the city of Samaria.

Elisha answered the king, “No. You’re not gonna kill them…feed them.

The king prepared a great feast for them; after they had finished eating they returned to their master.

Wow! This is a crazy wonderful story and it’s really true! What a miracle. the bottom line–When two men faced an entire army, one man prays and the other panics until he gets a glimpse of unseen, then God gave a surprising victory.

Do you see the partnership here?

We partner with God through faith filled prayer and obedience. Elisha got results because he walked with God, talked with God He listened and obeyed! And God showed up in a powerful way.

Be very careful what you believe.

Sometimes we think we believe when instead our beliefs limit us… 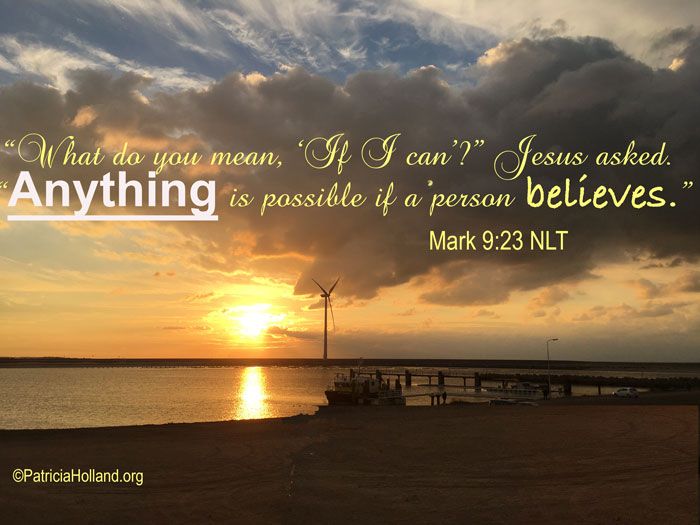 God really meet all your needs?
Or does your supply end at the end of your fingertips?
Do you trust in your ability, your money, your strength…
Or is God your all-sufficient resource?

I’m not trying to infer that you stop doing what your part. I’m not inferring that sit waiting for your proverbial “boat to come in.”

But I am saying…

let God be God in your life.

Partner with Him because He is the same God that revealed the enemies secrets, opened the servants eyes and made an army blind. He’s the same God you serve!