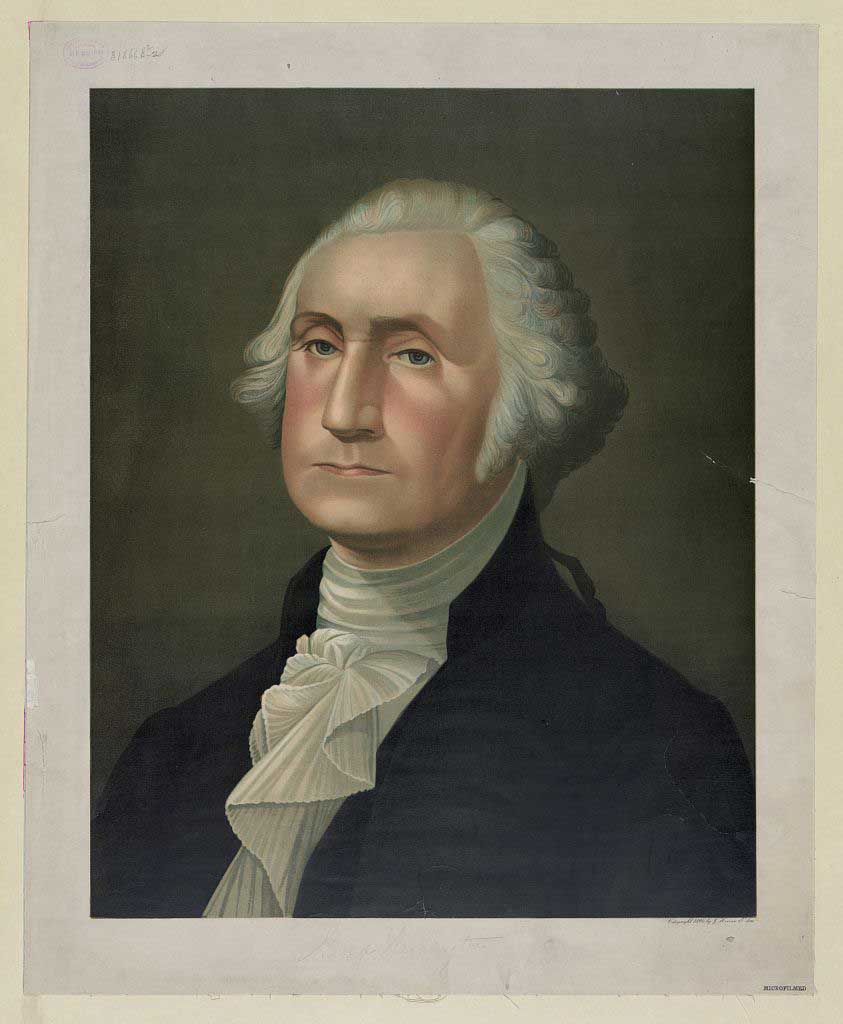 It was July 9, 1776.  It was five days after an acceptable revision of Thomas Jefferson’s radical, life altering Declaration of Independence had been accepted by 12 of the 13 colonies. Copies were distributed to assemblies, conventions and commanders of Continental troops. The New York Convention approved the action of the Continental Congress on this […]