This poem is a classic that I memorized for school when I was a child. I wanted to share something inspirational with the class. This poem has blessed me through the years and is a powerful reminder that His touch changes everything.

The Touch of the Master’s Hand 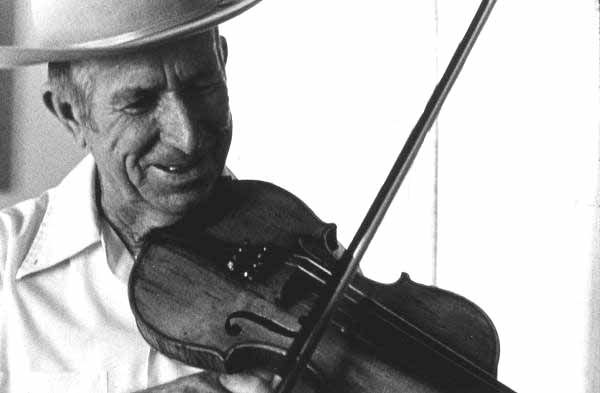 The Touch of the Master’s Hand

‘Twas battered and scarred,
And the auctioneer thought it
hardly worth his while
To waste his time on the old violin,
but he held it up with a smile.
“What am I bid, good people”, he cried,
“Who starts the bidding for me?”
“One dollar, one dollar, Do I hear two?”
“Two dollars, who makes it three?”
“Three dollars once, three dollars twice, going for three,”

But, No,
From the room far back a gray bearded man
Came forward and picked up the bow,
Then wiping the dust from the old violin
And tightening up the strings,
He played a melody, pure and sweet
As sweet as caroling angel sings.

The music ceased and the auctioneer
With a voice that was quiet and low,
Said “What now am I bid for this old violin?”
As he held it aloft with its’ bow.
“One thousand, one thousand, Do I hear two?”
“Two thousand, Who makes it three?”
“Three thousand once, three thousand twice,
Going and gone”, said he.

The audience cheered,
But some of them cried,
“We just don’t understand.”
“What changed its’ worth?”
Swift came the reply.
“The Touch of the Masters Hand.”

And many a man with life out of tune
All battered with bourbon and gin
Is auctioned cheap to a thoughtless crowd
Much like that old violin
A mess of pottage, a glass of wine,
A game and he travels on.
He is going once, he is going twice,
He is going and almost gone.

But the Master comes,
And the foolish crowd never can quite understand,
The worth of a soul and the change that is wrought
By the Touch of the Master’s Hand.”