There once was a woman who swallowed a fly.

The nursery rhyme asks… “perhaps she will die.”

But when I say, “There once was a woman who swallowed a lie.”

No one gasps or even asks. A lie is harmless our actions imply.

Besides, “Why should I pry?”

Because we know it’s harmless…right? Especially when it’s only a little lie.

Not dangerous at all, nothing at all like swallowing a fly.

Or the horse that really made her die. 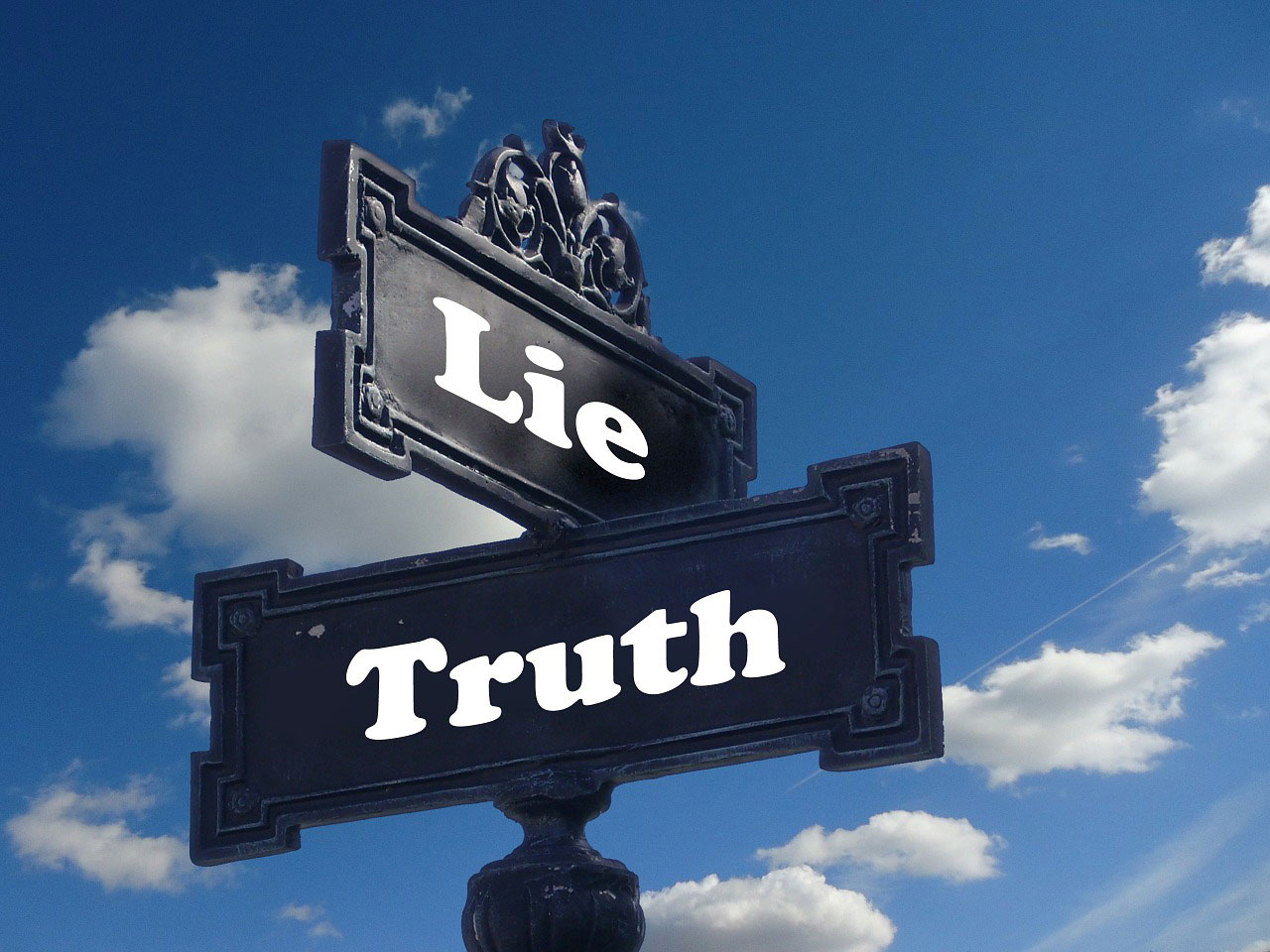 No! It swells and grows. On that you can rely!

But even worse than swallowing a lie,

is what she did next. She digested the lie. Believed the lie,

Inside the woman that swallowed a lie…

It burns through peace with diabolical expertise.

It gobbles confidence. Snacks on joy. All that’s good to simply destroy.

Her sly companions Fear, Doubt, and Shame are always nigh.

It’s time to change. It’s high time for the lie, not you, to die.

I know it’s old fashioned…nosey… invasive… But I have to try.

I have to say something. I’m pleading.

Jesus really IS the answer, not just a nice guy.

Still not sure that you’re the girl that swallowed a lie?

Lie number one: “You’re not worth loving!”

Not pretty enough. Not smart enough. I had no reply.

Not good enough. Not sexy enough. Too bold to simply imply!

I’ve listened and gulped, as the accusing voice continued

Too young or too old. Now I’ve been both.

But the lie that I swallowed

And the lie that has hurt me the most, was always,

“If your own mama don’t love ya, …who could ever love you?”

But I’ve learned there’s an antidote for lies and it is TRUTH!

It’s not always easy to drag the lie out into the sunlight of truth.

Cause it screams more lies at you. It writhes and screams, “You’ll be sorry!”

Untangling the tentacles of shame that ties you to the lie requires a sharp knife of God’s Word. (Or does Scripture call it a Sword? I guess there’s a reason God uses that metaphor!)

But the issue of believing the enemies lie is not a play toy. It cripples us and keeps us from experiencing God’s best.

So drag it outta the dark.

(This is not a public thing. It’s a prayer thing. Having a prayer partner helps sometimes.)

Expose it to the Truth… the Light.

What does God say in Scripture about the lie you swallowed?

Not what you’ve always heard

Not what you’ve always thought.

(And I’ve also learned women are’nt the only ones that swallow lies.

So men if the shoe fits, take it off!)

Will you let me pray for you?

Father, forgive us for believing the lies of Hell instead of the truth of your Word. Your Word is absolute truth. I ask you to bring your light to expose the lie of the enemy. Help my sister (or brother) to walk in the light of your love, of your peace, of your joy. Bring restoration. Bring victory as you call her/him to walk in newness of life.

And you dear one have heard the tale of one woman’s tragic state.

Be a woman that swallows the truth.

(Or should I say, Be a man that swallows the truth.)