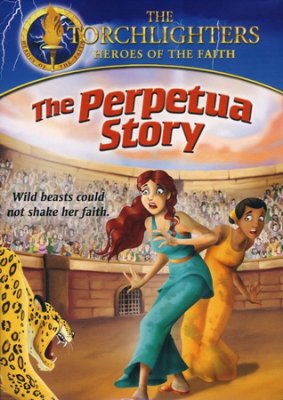 In the year 202 AD, the Roman emperor has decreed that there shall be no new Christians. Conversions are forbidden on pain of death. The government sees the Christian “sect” as bad news because they refuse to offer the required sacrifice to the emperor. They must be stopped before others join them and upset the system!

Yet, in ancient Carthage, as all over the empire, men and women still come to Christ, risking execution for doing so. Slave and free, rich and poor, old and young, they gather together under the cover of darkness to worship the one true God, strengthening their bond and their faith commitment.

Among the new believers is a privileged young mother named Perpetua. When the Roman soldiers swoop into the peaceful meeting they arrest all the new believers who are preparing for baptism. Perpetua is arrested, along with four others, including her pregnant slave Felicity. Perpetua no longer sees Felicity as a slave, but as a beloved sister in Christ.

Ancient prisons are horrible places: dark, stinking (there are no toilets), hot, crowded, and dangerous. By offering just a simple pinch of incense to the emperor as a god, Perpetua and her companions can be free to return to their families and the comforts of home. Everyone else does it, no matter what gods they worship. But the early believers, though obedient to the government, refuse to do anything that looks like idolatry.

Through her diary, Perpetua leaves a written record of their ordeal and the many ways the Lord comforts them: She experiences great joy when she is allowed to keep her baby in prison; encouragement comes through the visits of fellow believers; One, who may have been their teacher, even joins them in prison in order to share in their ordeal; Peace and contentment are strengthened through visions, including one confirming they are to be martyred, but will have victory over death with eternal life in heaven.

It is said that many in Carthage found Christ and entered the Church because of the witness of Perpetua, Felicity, and their companions. Perpetua’s story encourages each of us to make faith in God our highest priority, and to not be swayed by outside forces. Her faith and actions were radical in her time, and she continues to challenge believers today to walk more fully with the Lord. 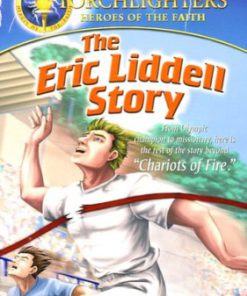